“Truth is constant, unambiguous and will always prevail no matter how long it takes or those who are opposed to it.”
The fact that the Senate had to reverse itself on the electronic transmission of election results in the ongoing amendments to our electoral laws after intense pressure from critical stakeholders and indeed the vast majority of Nigerians shows the extent to which the power of unity and collective solidarity can neutralize anti-masses laws and policies and able to force our oppressors to do the right thing.
This reversal couldn’t have come at a better time especially at a period when a joint committee of the Senate and House of Representatives had just been set up for harmonization, hence making what would have been a herculean task seemingly easy as both chambers would most likely be on the same page on this subject matter regarding the power of INEC to transmit results by any means it deems fit without subjecting such discretion to external validation.
Why it took a nationwide outcry to force the Senate to do the right thing further reinforces the need for eternal vigilance as most of our leaders are self-serving. Notwithstanding the shortcoming of the Senate, the Young Progressives Party still lauds the same for having a rethink and succumbing to the will of Nigerians. It may not have been easy but posterity will be kind to the 9th National Assembly for this noble action.
Signed:
Comrade Egbeola Wale Martins
National Publicity Secretary
nps@ypp.ng
Previous Story
2023: I STILL BELIEVE IN THE VISION & IDEOLOGY OF YPP 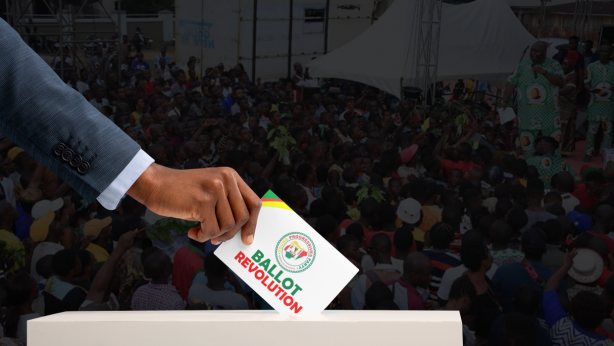 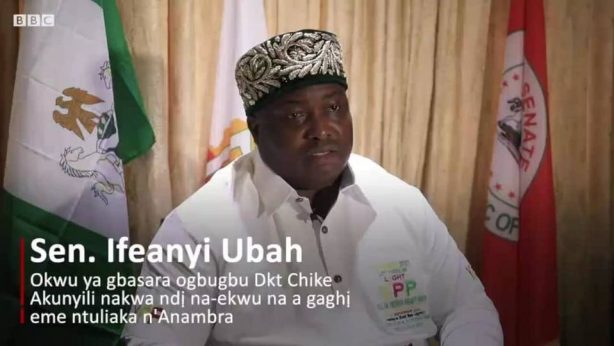 PERSISTENT KILLINGS IN ANAMBRA: Ifeanyi Ubah urges all to embrace...