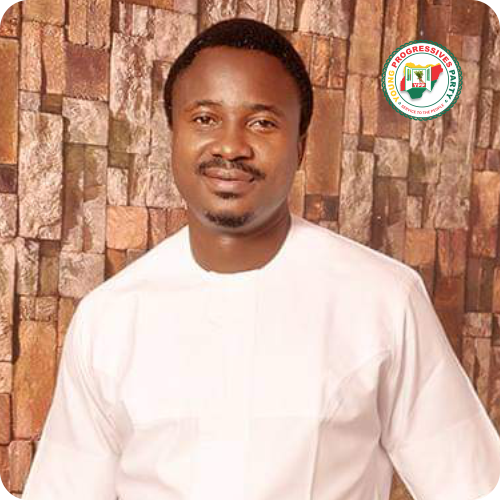 Egbeola Olawale Martins, fondly called Wale-Martins by friends and admirers, is an exceptional blend of a highly cerebral disposition and an unmistakable pragmatic approach to dealing with the common problems that plague our common humanity. Having acquired a sound academic background with a touch of discipline at the military cantonment primary and secondary schools in Ikeja, Lagos, his life values of commitment and an unmistakable dislike for injustice was firmly set.
He then proceeded to the Polytechnic, Ibadan for a National Diploma in Financial Studies and after which he also qualified for a BSc in Economics from the Olabisi Onabanjo University. In his school days he was very active in the welfare and uplifting struggles of the student movement in Nigeria, standing firmly against all forms of injustice and maltreatment of fellow students.
Upon graduation he served in various apacities in both the public and private sectors including Fidelity Bank, Government Day Secondary School, Gusau, Intercontinental Bank, African Heritage Foundation, Aljazirah Nigeria Newspapers (where he is currently an Associate Editor), the Coalition of Civil Society Group (where he is the Acting Secretary General) and he is also the President of the Pan African Society for Social and Economic Change, an NGO with partnerships spread across Africa.
He is a thoroughbred professional and member of Institute of Chartered Economists of Nigeria as well as the Portfolio & Debt Management Institute of Nigeria. He is an active citizen in the Civil Society circles taking up social welfare and developmental causes. He was a delegate to the National Conference on HIV AND AIDS in 2010.
The firm conviction that the trend injustices meted out to our youths, who are used as mere tools in the hands of greedy elites, must be brought to an end motivated him to answer to the call of his people to enter the race as Deputy Governor of Ondo State, on the platform of the Young Democratic Party.
Previous Story
Com. Williams Moses
Next Story
Dr. Joshua Owulo Odey